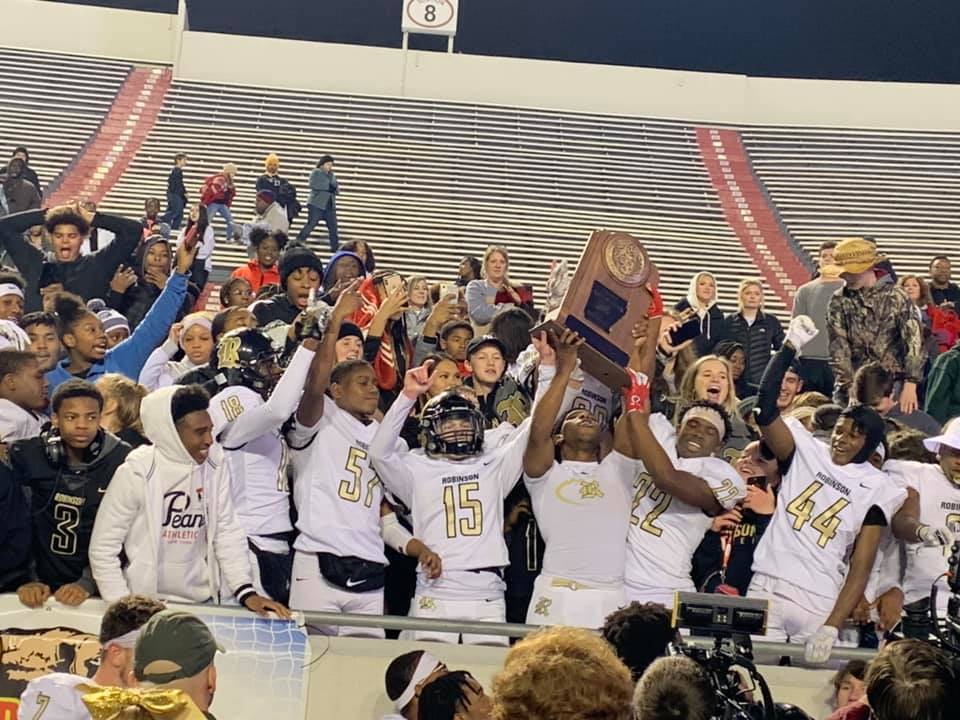 This is the Senators first state championship since 1980. Last year, the team lost to Arkadelphia last year in the title game and to Warren in the semi-finals two years prior.

“I’m really proud of the kids. They’ve done exactly what we’ve asked all year long," said head coach Todd Eskola. "They’ve been unselfish, they’ve played for each other, and they’ve been a family. That’s rare in today’s world.”